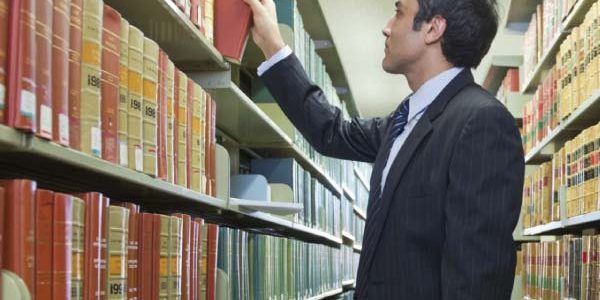 In my time as an LNAT tutor, I have found that one of the types of questions that students have most difficulty grasping is that which concerns assumptions.

This article will be dedicated to going over the correction approach to assumption questions in the LNAT paper.

So, you open up an LNAT test paper and are confronted with the question: ‘which of the following is an assumption made by the author?

How do you go about answering such a question? First, we need to have a clear grasp of the definitions of the concepts of premise, conclusion and assumption. A premise is, put simply, a reason which is designed to support a viewpoint. A conclusion is that viewpoint.

Now we come to the meaning of the term ‘assumption’.

Answering an assumption question requires regard, thus, for the two following rules:

If a statement in one of the five options given for a question has no bearing on the ability of the premise to support the conclusion, then it is not an assumption of the author’s argument. Also note that you will, of course, need to identify the premise(s) of an author’s argument as well as the conclusion in order to identify the assumption made by the author.

Need some extra help when it comes to the LNAT?

We can help – our Law Programme has proven success with 63% of our students getting their Oxbridge place. Interested in tripling your chances of success?

TRIPLE YOUR CHANCES OF LAW APPLICATION SUCCESS
By UniAdmissions Blog