So what is the LNAT?

The Law National Admissions Test (LNAT) is a 2 hour and 15-minute written exam for law students who are applying to certain UK universities. It is a computer-based exam that can be sat at different times with unique questions at each sitting. The test is taken at a Pearson centre, which is where you will have taken your driving theory in the UK. 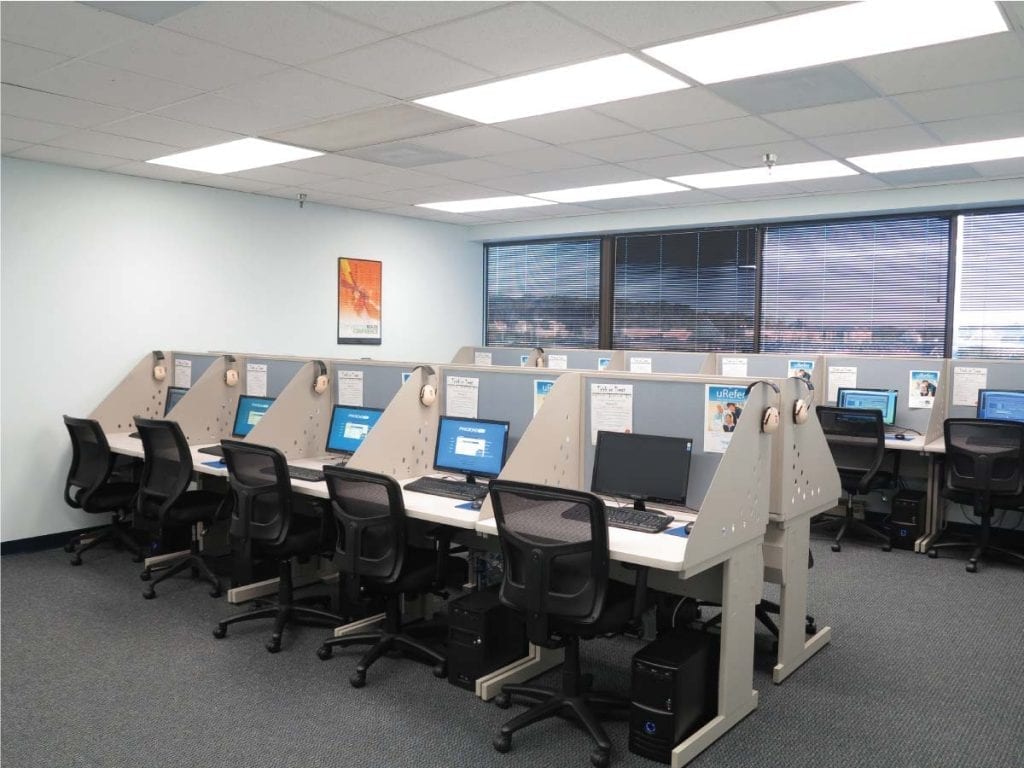 You register to take the test online and book a time slot at a test centre near you – make sure you book early because convenient locations might book up quickly! It costs £50 to book the LNAT at EU test centres, and £70 outside the EU.

Why is the LNAT used?

The LNAT was established in 2004 and is currently used by nine UK universities. It used because law school receive highly competitive applications with straight A grades, therefore an extra factor to look at was needed.

They are not used instead of but alongside GCSEs and A levels.

When do I sit the LNAT?

This depends on whether you are applying for Oxford or another law university. Look at the chart below to see when would be best for you.

How is the LNAT scored?

Section A of the LNAT is scored out of 42 and is marked by a computer. There is no negative marking (minus marks for answering a question wrong), so every question should be at least attempted!

Section B (the essay section) is sent directly to the universities, they mark this section by themselves. They are testing your ability to construct a reasoned, persuasive and balanced argument.

How is the LNAT used?

The weighting of the LNAT depends from university to university. For example, The University of Bristol places a 25% weight on it. Universities use the LNAT for a reason and place a lot of importance on it, however, it is best to check each university for their specific usage.

Just getting started with the LNAT?

We have leading resources which have helped thousands of students succeed and get their dream offer.

How do you choose a university without going to an open day?
17th April 2020
Go to Top