Is studying Linguistics for you? 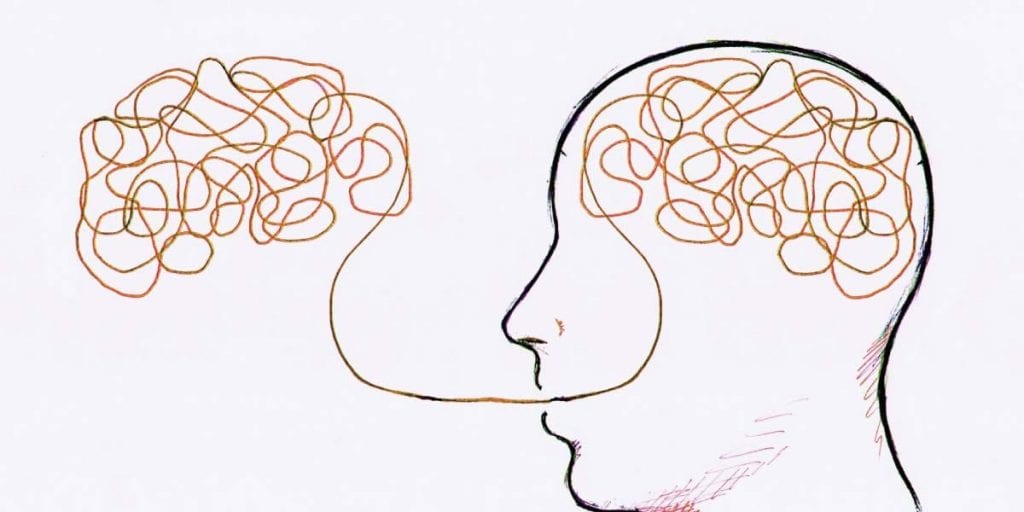 Know that you’re interested in languages but not sure of your direction?

Do you have a technical mind that loves a challenge? Then Linguistics might be the right choice for you!

Linguistics is the study of languages from a technical perspective.

A good analogy is that if studying languages is like learning how to drive a car, then studying Linguistics is like getting under the hood and finding out how it all works. It’s an amazingly broad subject – you can cover a huge range of topics from the differences in the way men and women speak, to the sentence structure of medieval German, to the brain’s response to different linguistic stimuli. Depending on the options you choose, it can be a fascinating social science or a highly scientific study of the brain’s abilities.

In my Linguistics interview, I was given a daunting sheet of paper with about twenty sentences on it in a language I didn’t recognise at all.

Don’t worry – you aren’t expected to translate it! The sentences will often have a “gloss”, or literal translation, under them. You’ll work with the professor to unpick these sentences, discussing what different elements mean and why they change under specific circumstances. I remember being worried in my interview that I couldn’t figure out the difference between a pair of word endings. I worked with the tutor to figure out that it was a number marking – this language didn’t just have singular and plural, but had a different word ending for when there are only two of something!

It feels great to crack problems like this, and if you love untangling the mysteries of language then Linguistics is an amazing option. Tutors know that you can’t study Linguistics at school, so they make the subject really accessible and put you at ease in your interview.

There are several different ways of doing Linguistics at Oxbridge.

At Oxford, you have to do it with another subject: either Modern Languages, or Psychology and Philosophy. At Cambridge, you can only do it as a stand-alone subject. Which you choose really depends on what your interests are and why Linguistics interests you. For example, I studied French and Linguistics at Oxford, and these are just a few of the questions I tackled during my undergraduate degree: How did Latin become French and the other Romance languages? How can we help people who have had strokes to recover their language abilities? Does bilingualism really improve children’s cognitive abilities? How do African varieties of French differ from the French spoken in France?

Linguistics is a fantastic subject with so many possible applications.

The courses at Oxbridge are really well-designed to give you a broad understanding and still have loads of choice. If you love languages and want to understand more about this uniquely human ability, it could be the subject for you!

At UniAdmissions we offer premium Oxbridge packages for applicants to Linguistics at Oxford and Cambridge and students we work with achieve a 63% success rate (3 times the national average!!). You can request a free consultation from one of our expert admissions consultants, all of whom studied at Oxford or Cambridge themselves:

How To Use A Gap Year Before University
15th September 2021

What Careers Can I Do With An Economics Degree?
8th September 2021

How To Survive The First Month Of University
7th September 2021