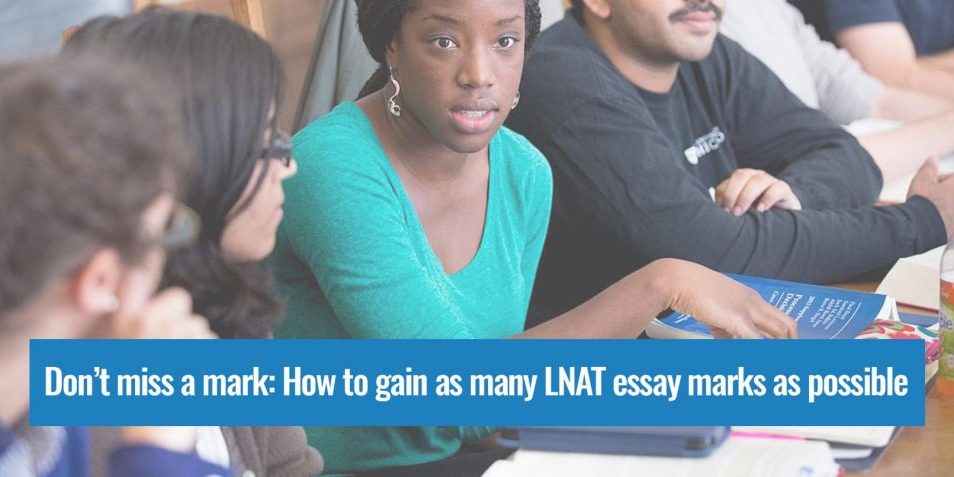 So, you’ve been accustomed to writing essays at school.

You religiously follow the oft-stated rule about answering the precise question set. You’re good at expressing yourself concisely. You might be wondering nonetheless: how can I take my LNAT essays a step further?

A good LNAT essay is the product of two things:

I discuss both of these elements in this article.

Onto the structure of your LNAT essay

Your essay, should of course, begin with an introduction. It is important to bear in mind the purpose of introductions – namely, to make clear your stance in relation to the question and summarise the main reasons for your stance. It is important not to waste time and space in the introduction on giving general factual background information in relation to the question as the LNAT is not a test of your factual knowledge. If you are defining key terms, these definitions should also be put in the introduction. However, be careful to only define terms which are ambiguous, where the particular meaning you adopt affects the content of your argument.

Your conclusion should briefly reiterate the main reasons for your stance and your rejection of the opposing viewpoint.

The way to strengthen the content of your essays is to ensure that you consider a range of arguments and you demonstrate critical thinking skills in your arguments. It helps to think about what makes a good argument. You should avoid making too many assumptions and ensure that the reasons and examples you use directly support your point.

For instance, imagine that the question is: is it acceptable to appoint ministers without holding an election? A question begging answer would be merely: no, it is not acceptable because it is undemocratic. Stating that the policy in question would be undemocratic is merely to restate the question, which is essentially asking you to go further and defend a view as to whether and why policies which are undemocratic may be acceptable/unacceptable.

Chat with one of our Admissions Consultants who will help you to create a bespoke plan of action that will put you on the path to success! Last year the students we helped were 3x more likely to get a place to study at Oxbridge than the national average. Learn more >> 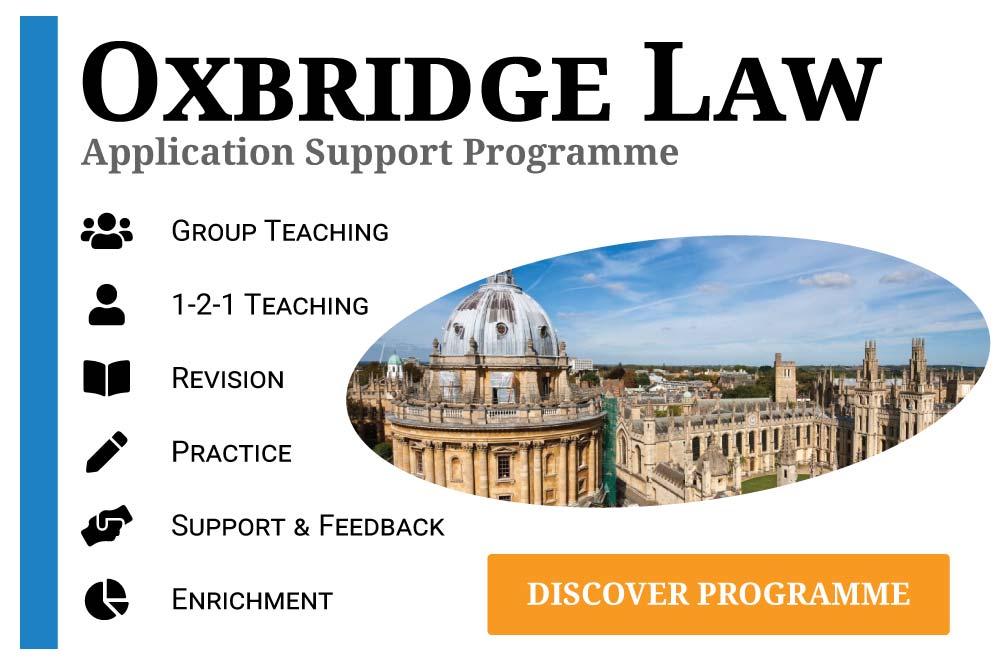 Follow a clear structure, which includes counter-arguments, and thinking critically about the strength of your arguments can help you take your LNAT essays a step further.

[With our Law Programme you’ll get 1-2-1 support from Oxbridge Law experts; who all scored in the top 10% during their LNAT year. You’ll also get access to all of our best-selling law study resources such as our online courses (created especially by experienced law tutors for students just like you), mock papers and books.]

LEARN MORE ABOUT THE LAW PROGRAMME
By UniAdmissions Blog
Tags: EssayLNATSection B