Myth or reality? Madagascar and the ‘island-forest’ hypothesis 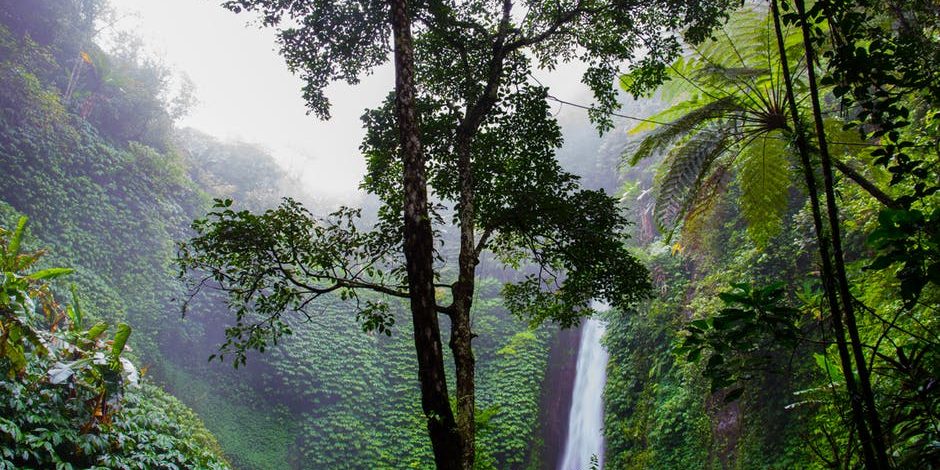 Madagascar. A bio-diverse island located off the Southeast coast of Africa. The island belongs to the group of Least Developed Countries (LDCs), a UN categorization representing the poorest and weakest segment of the international community. Once largely covered by large tracts of forest, the island’s mostly poor rural population has driven much of the widespread deforestation. Caught in a Malthusian spiral of increased population and decreased land productivity, they have resulted in much self-inflicted environmental and biodiversity decline.

Convincing right? Unfortunately, it is not quite true. The ‘island-forest’ hypothesis claims that Madagascar was once entirely covered by forest, and that human action has led to the loss of over 90% of forest cover. This received wisdom has been continually reproduced, and continues to inform much conservation policy. French naturalist Humbert (1927) was one of the first actors who sowed the seeds of this narrative: ‘Forests covered nearly all of Madagascar before human settlement. Now only a few natural forests remain; by studying these one can see the alarming progress of deforestation, which is caused by tavy, logging and grassland fires’.

The wealth of research on deforestation in Madagascar has tended to assume a priori the importance of population growth and poverty as drivers of forest clearance, without exploring the role of other factors shaping land use. Through a deep exploration of the issue, looking both at scientific evidence and discourse, we find an underlying flawed assumption. In their writing McConnel and Kull demonstrate the difficulties of the above claims. Crucially, they show how estimates of forest cover and forest loss are highly dependent on a series of decisions made by the researcher.

Whilst rural households have played a significant role in deforestation, it is important to remember the contribution of various other social, political and economic factors influencing this trend. Historically large concessions and plantations for example have played a large part not only in contributing deforestation (the impact of the sisal plantation is particularly noteworthy) but also to the demography and political economy of the region.

Even when rural households have been the primary agents of landscape change, for example over the last twenty years, it is vital to understand the underlying drivers of their land use decisions. The evolution of Madagascar’s forest laws, and their impact on resource use, can be seen to have had a major impact. The state in particular plays a significant role in influencing natural resource use through creating and controlling the legal framework for land tenure and resource use.

Furthermore, It is important to understand not only what different land users are doing, but the factors that enable/encourage them to make particular land use decisions. Rather than assuming a priori the importance of rural poverty as a driver of land cover change, it is time that research and policy in Madagascar shifts to more nuanced and historically informed understandings of land use and landscape change.

To really explore this issue in depth, one needs to carefully review various literature and scientific studies about the island. The important point of this blog has been to encourage you to be critical of the ‘received wisdom’ you read. When looking at issues, you must first test the validity and robustness of a claim. Ask yourself questions such as: who wrote this piece of work? Is it from a reputable source? What were the ideologies and motives of the writer? What social and political factors may have influenced their opinions? What factors shaped the scenes they witnessed? How did they calculate their scientific findings? Are there any opposing writings on the topics and are they plausible?

Exercise your mind to question what may seem to be obvious facts and you will come to discover that many topics or issues are heavily shaped by calculated discourse. This is a good technique for understanding the way of thinking useful for writing essays at university.