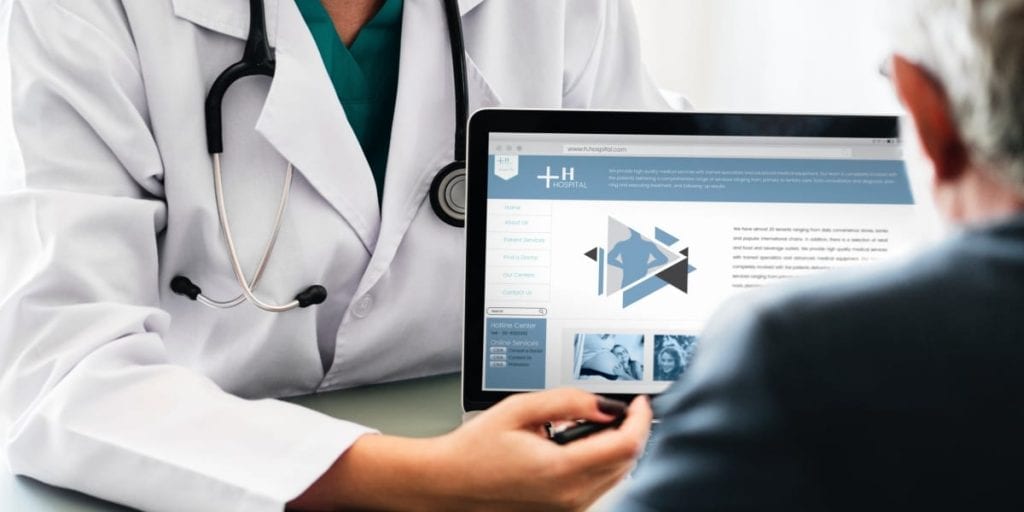 All About the MMI Role Play Scenarios

The MMI sessions are a series of ‘multiple mini-interviews’ that over half of medical schools in the country use for their selection process these days. In them, the student visits around 10 different ‘stations’, each offering a certain style of interview, lasting about 10 minutes.

While all of the stations are different from each other, some of these interviews are entirely based on MMI role play scenarios, which will be the focus of this particular article.

What are the medical scenario interview questions?

Whether the Medical School relevant to you interviews using a traditional face-to-face 30-minute interview technique or the more modern MMI, it is pretty much guaranteed that the interview will involve ‘medical scenario’ interview questions.

This involves filling the applicant in on a hypothetical situation that has been going on prior to the interview. It is usually delivered as a role-playing style whereby the applicant has to approach the problem, typically from the perspective of a doctor.

In a traditional interview, the interviewer will simply describe the situation to the interviewee, and ask them to describe how they would respond to the people involved. Alternatively, in many MMI style interviews, the applicant will instead be given an information sheet briefing them on the situation, before being placed in a room with an actor who will actually play the character described in the scenario.

Often these actors have been told to be purposefully difficult and emotional to make the role-play as stressful and realistic as possible. Dealing with an actor who will react very emotionally certainly puts a lot of stress on the applicant – it can make most people nervous at the best of times! Students should be aware, therefore, that their role play scenario station (a station which appears at least once at almost all MMI sessions for all universities that use the system) is something they need to prepare for.

In this instance, rather than simply describing how they would respond, the applicant must assume their own role in the situation and use their communication skills and knowledge to respond in a more a ‘real life’ situation.

What are these role play scenarios for?

These sessions test the student’s ability to act in ‘real’ situations. Something that they will doubtless come across in their time in the medical profession in the future. Many of these situations are ones that doctors come into contact with every day, and so it is important to assess a student’s ability to deal with the human element of medicine. These questions test the applicants reasoning, compassion, respect for others, and ability to communicate clearly and effectively in demanding scenarios which may be very stressful.

There are many different forms that these situations can take, but there are general trends to the themes that typically appear. They are commonly very tricky situations in which someone’s wellbeing, mental health, and feelings of those around them are at stake.

There are often legal considerations to take into account. Most of these situations are designed to put the candidate in the position of having to deal with a difficult ethical problem, which has no clear-cut or obvious solution.

These are usually (though not always) in a medical setting, and compromise is at the heart of all these situations, as there is usually no single way to satisfy everyone involved.

You are told prior to the session that you will be playing a co-worker of a surgeon who you suspect has been drinking at work after seeing them drink from a bottle of clear liquid and then hurriedly slamming it into a locker upon seeing you. You have will have to talk to this surgeon (played by an actor) about the situation, being considerate and trying not to compromise your relationship with them, whilst ensuring that they do not work while in an inhibited state.

You are told that you are a doctor in a clinic, and a 14-year-old girl comes to see you alone. She requests that you prescribe her birth control pills, and also that you do not tell her parents about it. You need to decide what is best in this situation, and come to a conclusion that respects the patient and her decision, whilst also looking out for her best interests. You must also consider the idea of capacity to make decisions, and decide whether she is capable of understanding the choice that she is making, and look at her level of knowledge and some of the alternative routes.

You are told that a young patient of 6 years old has come in with his parents, and after diagnosis, is found to have leukaemia. His parents ask you not to tell him, however, the child asks what he has been brought in for.

After responding well to treatment, the child recovers well, however, he relapses at the age of 13, and you are presented with the same situation, except now he is much more interested in finding out what he is doing in hospital.

Later, upon finding out, the boy visits you independently, and asks to stop having treatment for his leukaemia, and asks you not to tell his parents.

How do you respond to each of these three medical scenario interview questions?

You are given a sheet of data with about 15 different potential recipients for a single organ that is being donated and are told that the decision needs to be made immediately. The patients all vary considerably in terms of their age, medical history, social background, and lifestyles (e.g. some smoke, some drink, some regularly exercise etc). You are asked to choose who should receive the organ, and explain why they are the most suitable candidate.

If a candidate has got MMI interview role play scenarios that involve breaking bad news, they will likely have to tell an actor that they have a serious illness, and deal with the strong reaction that the actor has been instructed to respond with. Or, another example could be that the candidate has to tell their ‘friend’ that they have broken one of their favourite objects, or has run over their cat.

The candidate is asked to describe a practical task to an actor without using their hands, such as how to use chopsticks. The actor will assume zero prior knowledge, and take the applicant’s suggestions entirely literally, making clear explanation essential.

How to Consider the role of ethics within each mock scenario >>>

How to approach these questions

As you can see, these are some very challenging and often incredible personal scenarios. In general, the best ways to approach these questions are to keep the following ideas close to mind:

In many of the scenarios, the student will have to tell the actor some terrible news or criticise them on their conduct in some way. It is important that the applicant respects the person involved, and tries to maintain a good relationship with them and not hurt their feelings, whilst also making their point clear.

It may be tempting for many of the interviews involving upset or angry characters to placate them as much as possible, however, it is also very important that there are no ethical sacrifices in the approach taken by the applicant. They must ensure that the solution/explanation they give adheres to proper medical ethical practice. Applicants must also respect the Autonomy of the patient, respecting their choices (and considering their ability to make that choice) whilst also keeping their best interests at heart. Also, they must never pursue any course of action that causes harm, and they must consider the most ‘just’ path to pursue in their approach.

It is advisable that students approaching MMI interview role play scenarios have a good understanding of the ethical policies of the NHS and modern medicine in general. The medical scenario interview questions may put them in role play situations in which they need to solve an ethical dilemma, in which case it is definitely beneficial to have a decent understanding of the legality of certain responses and typical courses of action in difficult ethical situations.

The whole point of these exercises is to see how students will act in real-life medical scenarios. Confidence and assertiveness are very important, as often the point that the student is told to make is very important to the health of the ‘patient’ or to those around them. Making the point clear and plain as simple is essential.

It can be frightening for young students dealing with actors in MMI interview role play scenarios who are intentionally acting upset or angry at the subject you are discussing with them, but they should remember to try not to let it get the best of them. Staying calm and collected is the surest way to giving a coherent and thought out response rather than a garbled and unpersuasive one.

It’s worth practicing for these scenarios with your child as often as possible and with different scripts so that they can be ready for any situation. For now, you can get further medicine interview tips to pass onto your child here.

Practice the Medical Scenarios with an MMI Course

As the MMIs ask applicants to demonstrate such a varied skill set in their interviews, we’ve dedicated a course on training students on how to approach these (sometimes odd) medical scenario interview questions. Our MMI interview programme gives students the opportunity to practice and hone their communication, interview, and ‘role-playing’ skills which are essential in the MMI interviews. Students who take the course have been three times more likely to secure their place at their chosen medical school.

For more information, get in touch.

How You Child Should Prepare for the MMI

The structure for the MMIs can be fairly unpredictable and is dependent on each individual medical school. It’s why preparation can also be quite difficult. However, as long as your child knows the basics of each different scenario and station that they’ll be asked to attend, then they’ll be doing the best preparation they can. We’ve written some tips on the types of stations your child can expect and how best to prepare for each one…

Show Them These Tips….
By Rebecca Smith
Tags: MedicineMMIParents