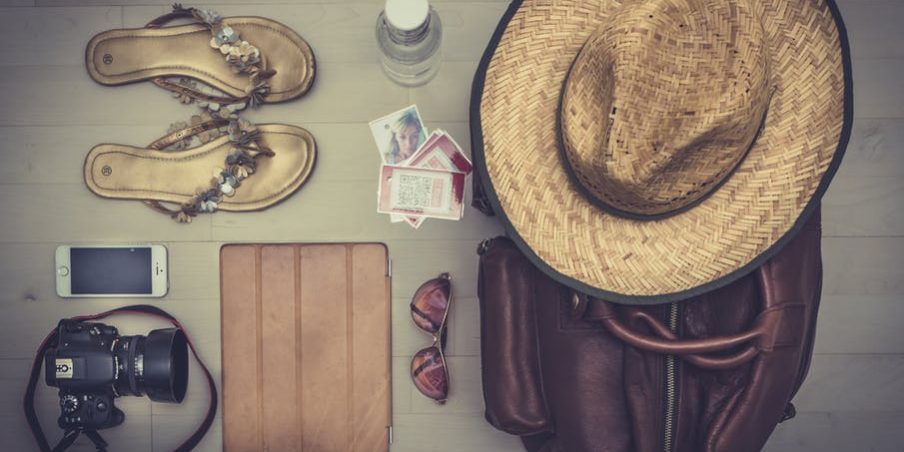 Those who have travelled abroad in recent years, in particular to more remote regions of the world, will have likely come across ecotourism features ranging from eco-friendly accommodation to environmentally conscious activities. People often feel good when taking part in ecotourism, considering themselves mindful citizens of the world and heroes of an over-consuming generation. As Beck (1992) said, ‘ecotourism provides a great example of reflexive modernization where society increasingly questions their actions and their potential ramifications’. This shift, alongside growing awareness of the importance of conserving environmental value, has encouraged the tourist industry to respond to increasingly ethically-concerned customers.

How ‘friendly’ though are these activities in practice? Is any form of tourism inherently irreconcilable with the concept of environmental protection?

I believe that there is no pure, 100% environmentally friendly form of tourism. Undeniably, ecotourism operates within the global capitalist system. Using economic logic, emphasis is placed on the market value of environmental resources for purposes of consumption, exchange or investment. Perhaps even more significantly, conservation itself, and not just natural resources, is being commoditised and ‘sold’ to tourists. This makes ecotourism a deeply political and economic practice as choices in the market reflect the demands of tourists, businesses, governments and NGOs. Inevitably, environmental concerns are often side-lined. As such, ecotourism is utilised as a marketing gimmick that dresses up tourism attractions in powerful discourses surrounding ‘development’ and ‘sustainability’ (Orams, 1995). Even the notion of environmental conservation itself has embedded paradoxes. It ultimately aims to fit human-environmental interactions within particular models of how the world should be, making conservation an explicitly ecological and political project.

However, while ecotourism is far from being the champion of environmental preservation that it may seem, I believe it is a plausible (albeit imperfect) tool for catering to human demands while still being mindful of surrounding environments and cultures.

Here is an exercise you may wish to conduct: carry out academic research on this topic to formulate an informed opinion on the subject, and discuss this topic with a friend. This will help you identify your gaps in knowledge and also help you practice your ability to argue a specific point you may want to convey.

From my readings I have found that ecotourism is innately a marketing tool and not a conservation tool. While it has potential to serve conservation goals, its operation within the capitalist system means that for conservation goals to be met they have to be actively promoted and struggled over rather than assumed to occur organically. Environmental protection demands the explicit support and will of all actors involved in a project. Given the complex power relations of each case and a multitude of other institutional and social factors, it cannot be expected that ecotourism will solely serve environmental preservation goals.

What do you think?

How do you choose a university without going to an open day?
17th April 2020

Oxford vs Cambridge: Which is better?
15th April 2019
Go to Top
Close and carry on browsing.