Glasgow UCAT score: is it enough to get me to interview? 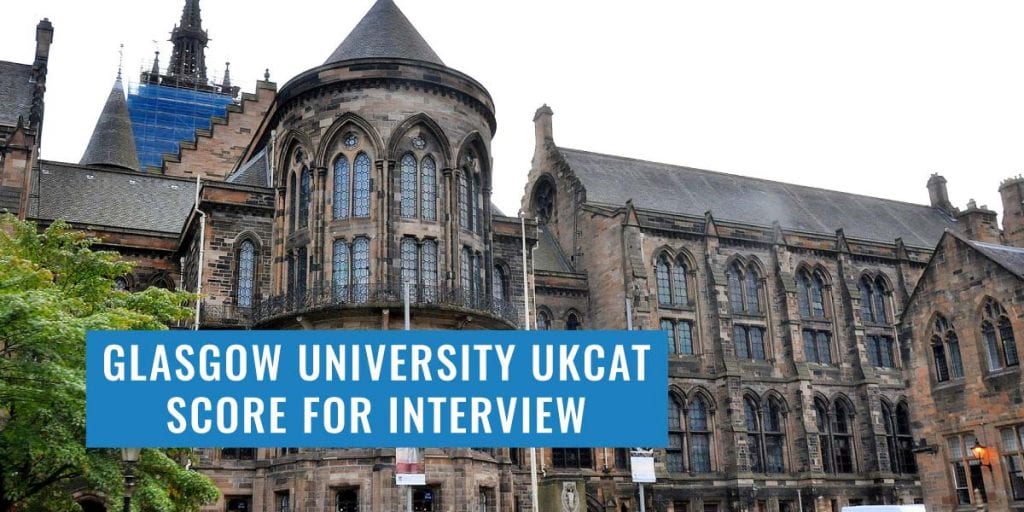 University of Glasgow is one of the wide range of UK Universities that incorporate UCAT standardised test as part of their admission process.

Your Glasgow UCAT score is an important factor to get right – these stats show you why. The University of Glasgow, according to the information taken from applications submitted in 2015, had 1888 students submit their UCAS application to the Medicine course. The university had 228 places available for undergraduates.

On the website for 2018/19 admissions, the University of Glasgow medicine course presents their guidelines for the application process.

For those yet unfamiliar with UCAT test: this is a standardised test designed specifically for applicants to UK Medical Schools which has become a widely accepted test for medical applications. Some Universities, however, use different testing systems, such as BMAT (Universities of Cambridge and Oxford).

UCAT score of main 4 sub-tests will most likely carry a more significant weight in the decision process than your SJT score. This is typical of most Universities. The score is evaluated as the sum of all 4 UCAT sub-tests, ranging between 1200 and 3600) with SJT test having its own separate scoring system. The numerical value of the sum of all individual sub-test scores is called Total Cognitive Scale Score. SJT scores are assigned into Bands based on comparison of the scores with the average score, therefore, most results fall into Band 2 and Band 3, with the minority of scores being Band 1 and Band 4.

Discover how each university uses your UCAT score >>>

Important notice: recently, an extra sub-test has been added to the UCAT test in 2018. The sub-test is called Decision Making and it changed the total maximum score of UCAT test.

The national average for the Total Cognitive Scale Score scores used to be around 1900 each year. The scores are normalised to fit the natural distribution (to avoid test scores being very different on a year-to-year basis).

However, with the change in 2018 and an increase in total UCAT score sum, there is a lack of information about average UCAT score. However, from 2018 results: Total Cognitive Mean Score was 2485, defining an arbitrary average for future references.

The average score for SJT test tends to be between Band 2 and Band 3 (34% and 32% respectively). The bands are assigned based on the performance compared to the average of the year. This makes Band 1 (21% top scores) and Band 4 (13% lowest scores) to make up for a smaller fraction of the scores.

In guidelines for 2018/19 admission, the University of Glasgow announced previous years (2017 and earlier) average Glasgow UCAT scores of applicants that received offers. The lowest UCAT score of an applicant invited to interview was 1990 in 2017. The average score to be invited to interview was 2600 in the previous years. However, it was announced this year that for any applications there would be no cut-off score. This means that applications with any score will be considered.

Asa general guide, UCAT scores above 2660 are thought to be “perfect scores”, while scoring anywhere between 2200-2600 tends to be a typical “good” UCAT scores for most Universities in the country.

Also, remember that the main determinant of application success will be Personal Statement and an interview, so do not be discouraged if the test results do not satisfy you.

Not done so well on the UCAT? Here’s what to do with a low UCAT score >>>

How can I prepare for my medical school interview?

We have extensive experience in preparing students for their medical interviews, so do not hesitate to contact us! If you want to prepare for the upcoming interview season for medical schools, check out our MMI Programme. Students who work with us are 7x more likely to get their medical school offer.

How do you choose a university without going to an open day?
17th April 2020 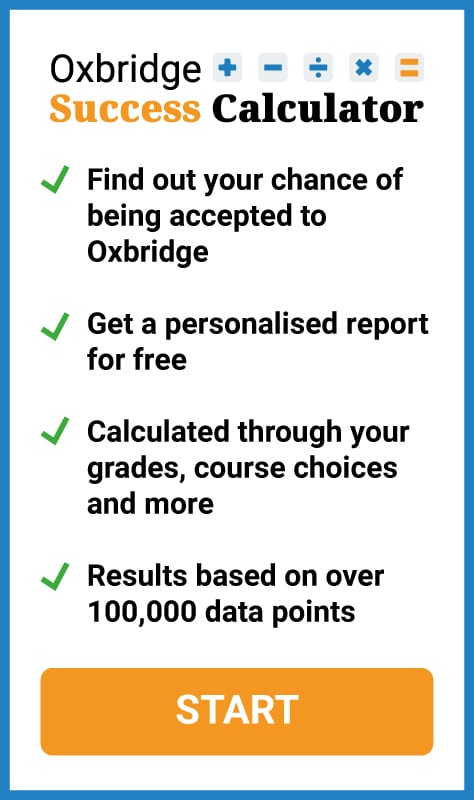