Getting started with Law terminology 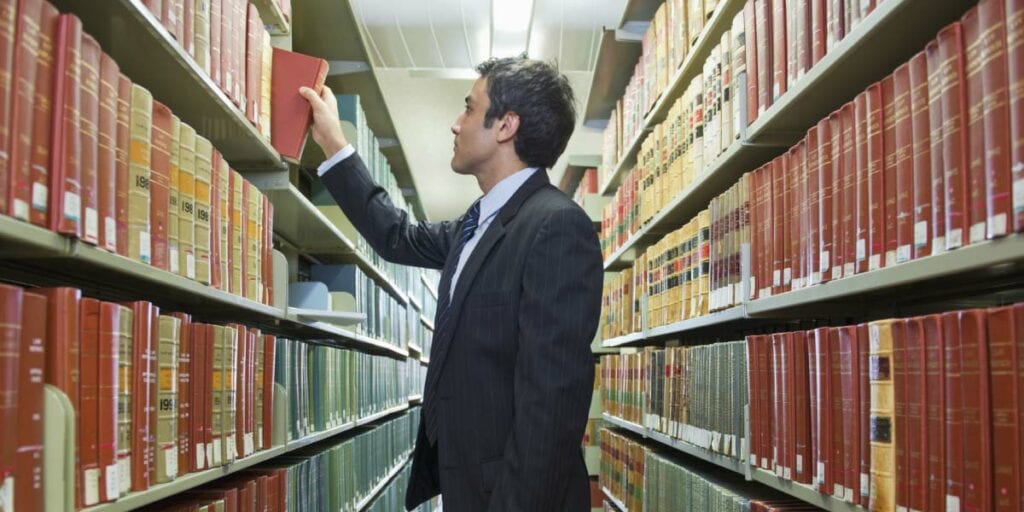 There are many forms of Law available to specialise in – here’s a taster of some of the terminology & fields you might come across!

At a basic level it is important to divide criminal law and civil. Criminal law is quite self-explanatory, it is the division of the law that convicts people of a criminal offence, for example murder, and gives them a sentence for that offence, such as a term of imprisonment.

At a general level this is the division of the law where people bring a claim against another party, usually to claim a monetary award (called damages). This can be for breach of contract or negligence for example. These claims are not criminal and are often used to enforce promises or obligations that the parties owe to each other.

Having a good knowledge of key law terminology can be a good indicator to tutors that you know your stuff and are interested in the subject. Having a knowledge of which tutors suit your skill set, their college and the topics they are likely to cover can be a huge advantage in the interview process. To learn more about Oxbridge applications, get a free consultations from one of our expert Oxbridge graduates.

In civil law the claimant (previously known as the plaintiff) is the person bringing the claim, i.e. the person trying to sue another party. It is important to note that this language is limited to civil law claims as in criminal claims it is the Crown, not the victim, who is seeking to prosecute the alleged offender.
You can identify immediately that a case is a criminal case as the first party in the case name will always be Regina (often shortened to just R), for example the case name will be R v Smith. In contrast, in a civil case the name will include both parties, for example Smith v Jones. It should also be noted that the ‘v’ in a case name is said as ‘and’ when spoken aloud, rather than ‘v’ or ‘versus’. This means you would say ‘Smith and Jones’.

This is the person that is subject to a claim or allegation made against them. This does not have to be an individual human, it can be a company or an institution. They then have to defend the claims made against them and if they lose the case they may be punished, if it is a criminal case, or have to pay damages for example if it is a civil case.

This is the highest court in the judicial system in England & Wales, all of its decisions are binding authority on lower courts, meaning that they are obliged to follow its decisions. The judges that make up the Supreme Court have some of the sharpest legal minds and their views on the law have significant influence.

The legal profession in England and Wales is divided into barristers and solicitors. A barrister is the one who addresses the court and speaks directly to the judge or jury (often what you see on TV!). Barristers are generally self-employed, but their offices are arranged in groups called Chambers where the barristers are usually all working in the same area of law.

A solicitor instructs the barrister on the case they are dealing with. Solicitors work more directly with the clients and have less of a role advocating in court, although it is possible for some solicitors to address the court. Solicitors also work on drafting contracts and dealing with transactions between companies for example. In comparison to barristers, solicitors generally work for a law firm and are not self-employed.

Our Oxbridge Law premium package offers 50 hours of expert tuition, covering every aspect from writing your personal statement, to admission tests and the all-important interview stage. Find more details about our law package by clicking the button below.