A Quick Guide to the Main Surgical Specialities 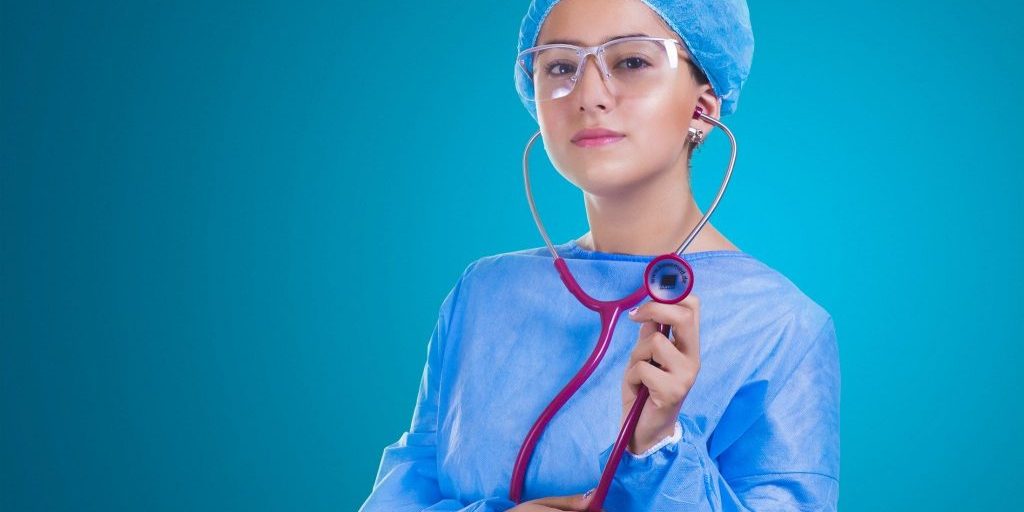 You will have probably seen one or two surgical specialities during your work experience placements, and heard of many in television and films. However, given their often cryptic names, you might not be exactly sure what they do. This can easily trip wannabe medical students up in interview when faced with question about a particular speciality they have heard of, but aren’t completely sure about. Here is a quick guide to the main surgical specialities and the most common operations they perform.

A wonderfully vague name that gives no indication of what they actually operate on! General Surgeons operate on the gastrointestinal tract, liver and pancreas (mainly). They also often include colorectal surgeons (who operate on the large intestine). The prototypical General Surgery operations are the appendectomy (removal of the appendix) and the cholecystectomy (removal of the gall bladder), things I’m sure you will have heard of.

Easy to work out from the name – brain surgeons. But, this speciality is far less sexy that it sounds (it was my original area of interest until I completed my placement in it). These surgeons will operate on brain tumours, fix broken blood vessels in the brain, and sometimes even the spine (not technically brain, but connected).

These doctor fix broken bones and joints. Broken arms, legs and hip replacements are their bread and butter. But, they do have a bad stereotype as knuckle-dragging scalpel jockeys – probably due to fact they use mallets and drills in their operations.

Vascular = blood vessel surgeons. These surgeons will primarily be fixing blocked and broken arteries or fixing aortic aneurysm (when the main artery from your heart weakens and expands like a balloon).

These surgeons operate on the heart and lungs – kind of a big deal (which they are often well aware). They will help treat heart attack patients (coronary artery bypass grafts – AKA CABG), as well as remove lung tumours.

The common misconception is that these surgeons are purely boob-job & facelift surgeons (which is technically called cosmetic surgery). Plastic surgeons deal with either breasts (cancer not implants), hands or burns. They may also do cosmetic surgery on the side, but that is not their role in the NHS. This speciality is incredibly fine detailed – stop thinking boob-jobs and start thinking skin grafts for burn victims.

ENT stands for Ear, Nose and Throat, and therefore these surgeons operate on what their name suggests. They will fix any surgical problem in the ear, nose or throat. These include throat cancers, perforated ear drums, and severely broken noses.

For every surgical speciality, there is a paediatric equivalent, only smaller – both in literal patient size and number of doctors in the country. These surgeons will have very different workloads to their adult equivalent colleagues and often deal with much rarer diseases.

So, there you have it, a quick guide to the main surgical specialities and their most common operations. Best of luck everyone!

Problem based learning (PBL) at Medical School
31st May 2019

Student Success: Applying To Oxbridge from A State School
15th May 2019
Go to Top